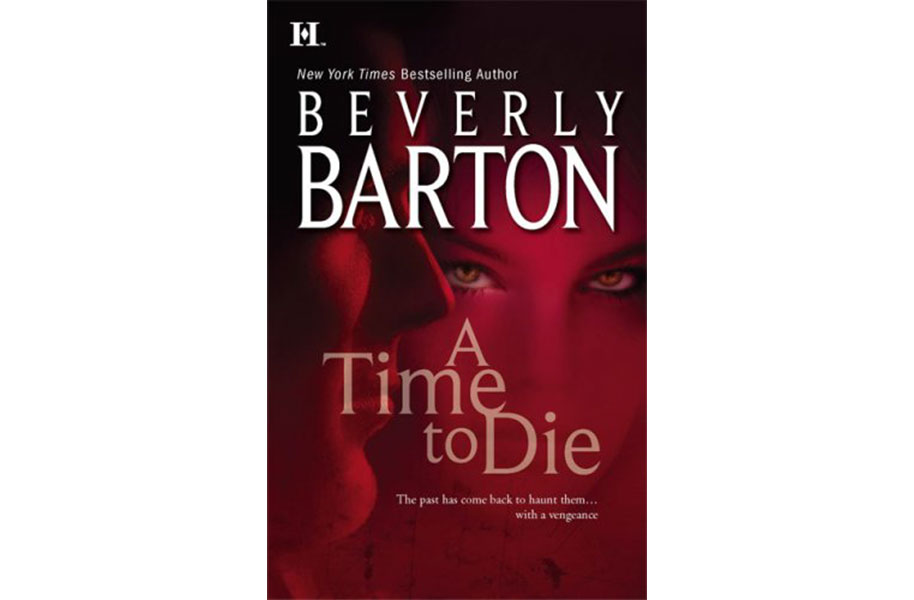 A Time To Die by Beverly Barton

The past is coming back to haunt them … with a vengeance.

Ten years ago during a bloody African coup, his bullet left up-and-coming journalist Lexie Murrough paralyzed. Only years of painful physical therapy brought her back from the brink.

Now he’s been assigned to protect her.

Former Black-Ops commando Deke Bronson’s grateful Lexie has no memory of his part in the incident that injured her and left him emotionally scarred. He’s tried to put the past behind him, joining Dundee Private Security & Investigation, but guilt has a way of catching up to a man…

So when Lexie, now head of an international charity organization, begins receiving terrifying threats from the son of the dictator killed during that long-ago coup, maybe it’s Fate’s way of letting him right a wrong. Protecting her might even the scales.

But falling for Lexie isn’t part of Deke’s mission. Nor is Lexie expecting to be so drawn to the brooding, somber warrior who watches over her.

If she discovers the truth …