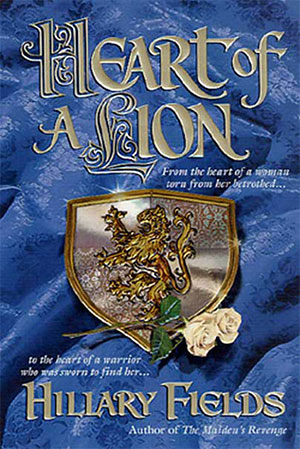 Heart Of A Lion

She has once been a beautiful noblewoman called lady Isabeau, betrothed at birth to the handsome squire Jared de Navarre. But all that changed when the Crusades began, and Isabeau was abducted, transported to the torrid climes of the Mideast, and sold…

Jared had journeyed east, vowing to stay until he found his lady…but there his hopes died and his heart hardened. Now called the Black Lion, he is a fierce mercenary, about to begin a dangerous mission in the empty employ of a mysterious black-veiled renegade warrior…